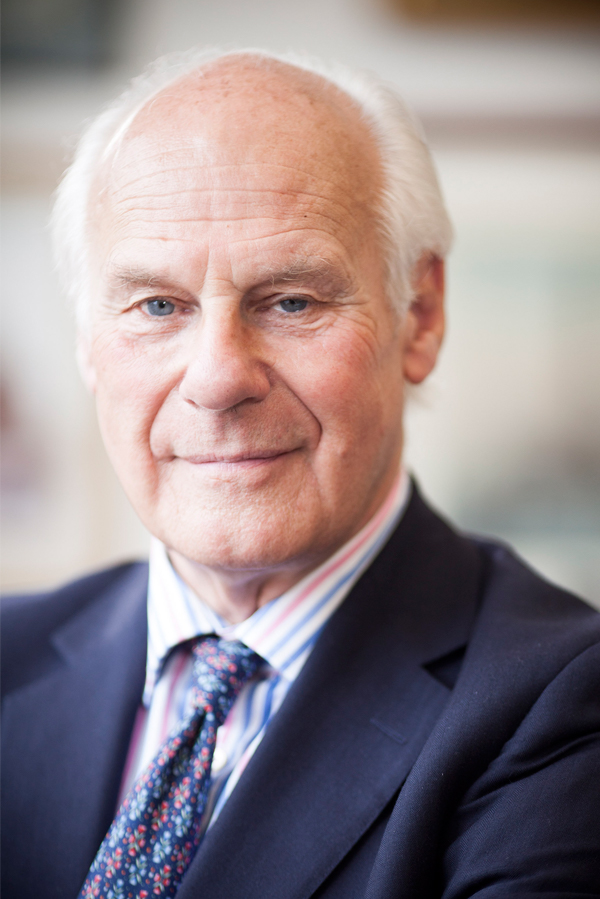 John has been a dynamic energy in the property industry for over 45 years. He qualified as a Chartered Surveyor in 1968 whilst working at Gerald Eve & Co. He joined the family firm soon after – H. B. Kingston, as it then was – where he quickly established the commercial development and investment arm of the company, which he has run since the early 1970s. 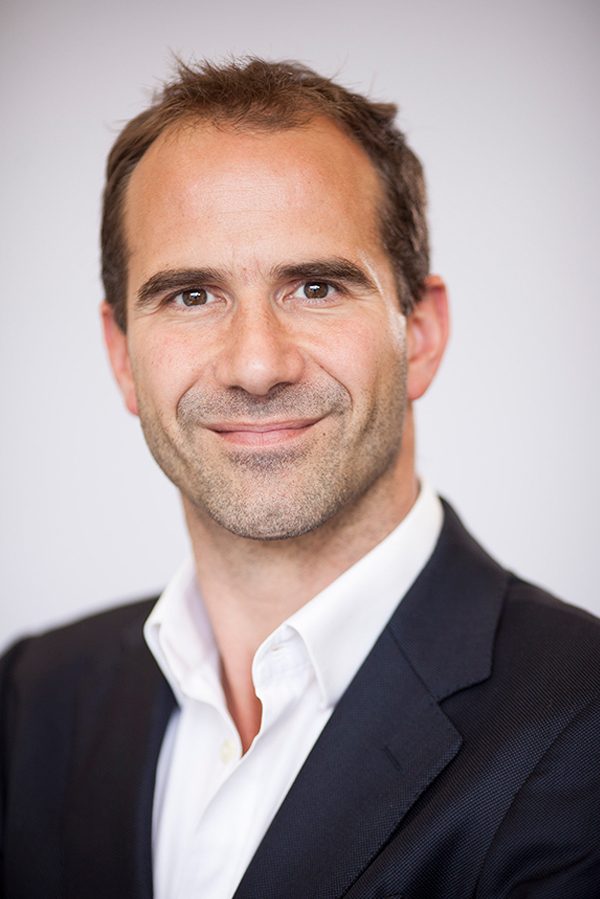 George is a graduate of the University of Newcastle-upon-Tyne. He began his career as an Investment Manager, spending three years in the City, first with Morgan Stanley and then London & Capital Ltd. After a Masters in Property Valuation & Law at City University, George joined Kingston Estates in 2007, and was instrumental in helping to set up its first value add commercial property opportunity fund in 2009, which he then managed until its closure in 2016. 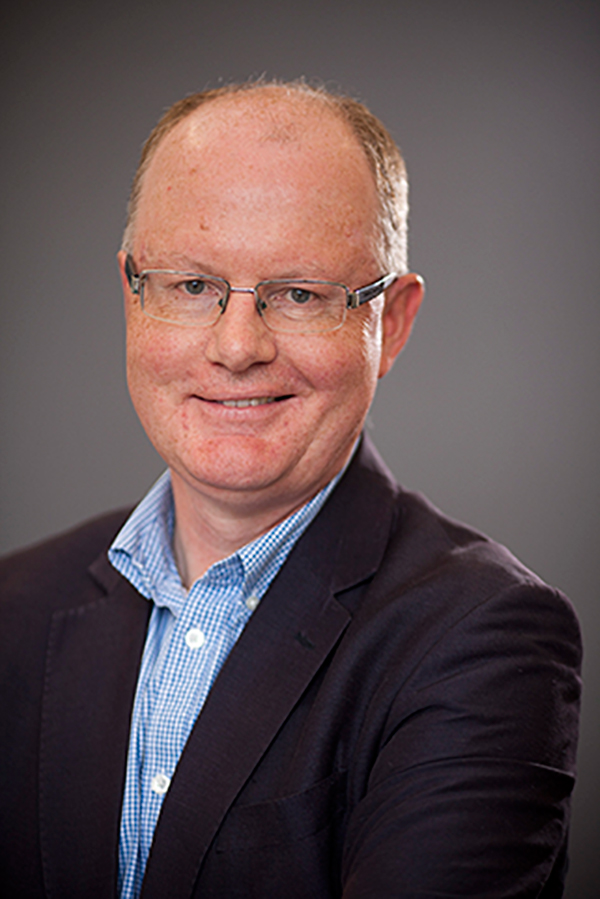 Ian has more than 30 years’ experience in acquisition and management of commercial and mixed use property portfolios. He joined Kingston Estates in 1999. Ian has spent his career with a range of property companies, including Southend Estates Group and Higgs & Hill Developments. He has substantial expertise in the fields of planning and development. 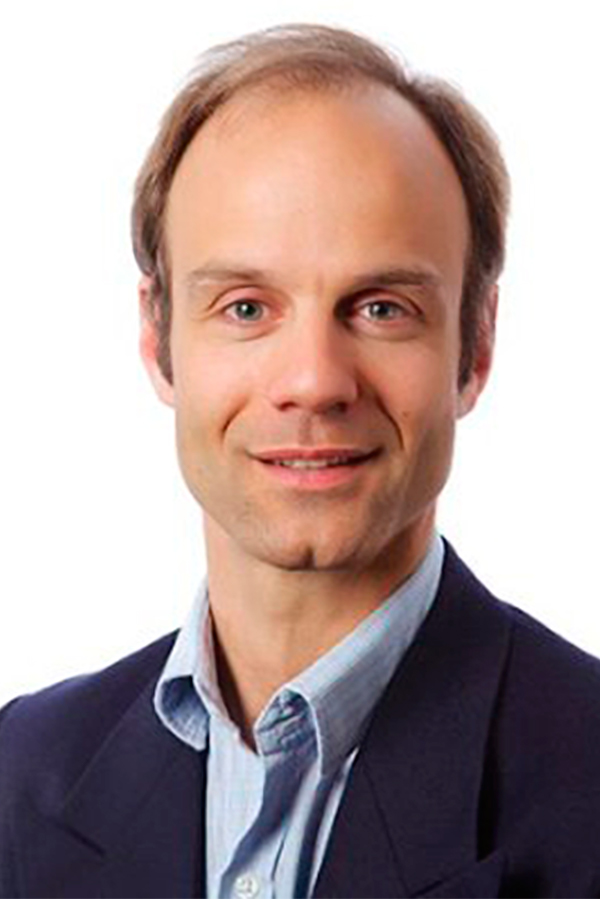 Alex qualified as a Chartered Surveyor in 1997 at Weatherall Green & Smith. In 1998 he joined LaSalle to work on the commercial property element of the Midland Bank pension fund. In 2001 Alex joined Savills where he helped to run the Diageo pension fund property portfolio. Since 2009 he has worked for himself managing four different SPVs as well as advising Kingston Estates. Most recently he has successfully set up Reading Business Centre, a 24,000 sq ft. serviced office in the centre of the Reading. 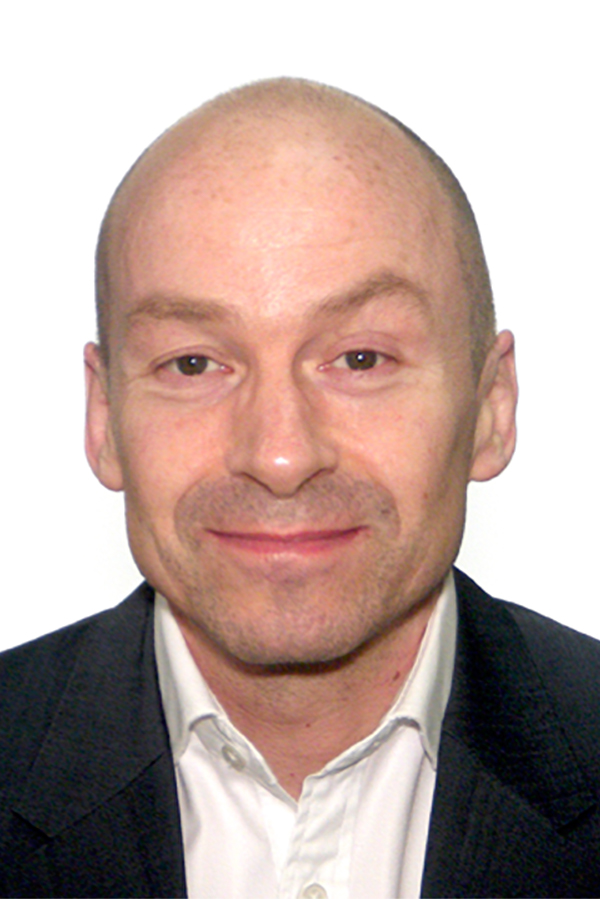 Paul qualified as a Chartered Surveyor in 1991 and his career has spanned three property cycles. He started work with a private sector developer (P&O Developments) in 1988, before moving to Weatherall Green & Smith a year later. In 1997 he moved to real estate lender Hypo Real Estate (now Deutsche Pfandbriefbank AG), where his role was underwriting property risk and structuring new business loans.